Get 24/7 support through our knowledge base 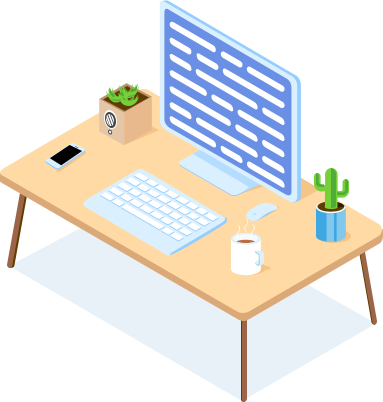 How to set up filters for Grafana dashboard in Skedler v5

Filters are used to generate and send custom reports based on a single dashboard. For example, kindly find the use cases below.

Use case: Displays the issues aggregated by the IP based on Geo destination.

Top Vulnerabilities: Displays the percentage of most common issues reported by the IP from a Geo Destination.

Most Vulnerable IP: Displays the highest percentage of the reported issue.

Vulnerabilities by Severity: Displays issues by the severity assigned by the vulnerability scanner.

Grafana users can create template variables for the Dashboard and use variables in metric queries and in panel titles. So when you change the value, using the drop-down at the top of the dashboard, your panel’s metric queries will change to reflect the new value.

To isolate the issues based on IP address and Geo Destination. Users can create Filters inside Skedler Reports to pass a query solution that binds to the Grafana dashboard.

1. Create a Filter in Skedler reports based on the template variables assigned for the particular Grafana dashboard as shown below,

Create filters in the following format,

If you would like to assign multiple values for the same variable name, separate values using ',' as shown below,

If you would like to use multiple variable name separate the variable using "|" as shown below,

2. Create a report based on Grafana dashboard and use the created filter query by clicking on "Burst Filter" option

You can use the mail now/generate option to view the changes in the dashboard. The applied Filter changes the dashboard metrics by passing the query solution which binds to the Grafana dashboard.

Did you find it helpful? Yes No

Can you please tell us how we can improve this article?

Ask any questions and post tips to help others. Our experts are ready to answer your questions

Do you have Full Support Subscription?

You can submit a ticket to get technical support from our experts.